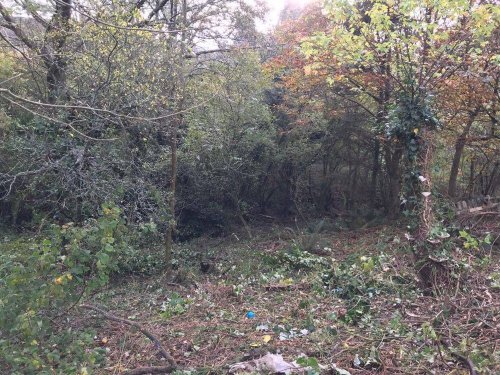 Alan Fox, Director of Development and New Business in our subsidiary, Rural Homes Limited, has been appointed Technical Advisor to the National Community Land Trust.  This is a role Alan held for many years when Director of Cornwall Communit

ALLPAY Direct Debit Issues have been resolved and debits credited.

IT Down Today 1 to 2pm For Major Upgrade

We apoligise for any inconvienience this causes.  Our Telephone system will continue working.

Work due to start soon on flats in Plymouth available for rent to buy.

11 flats under construction for rent to buy - Fancy 50% of your rent back? - Contact Karen for more details.

One Office left available to rent

We have one remaining office available for rent from April 2017. It is an internal office, so has no windows, but has air conditioning it is 160sq feet at only £225 per month office rental inclusive.

We have 2 offices at South Devon House that will be available for rent in March/April 2017. One office is 230sq feet at approximately £320 per month and the other is 160sq feet at £260 per month.